Boy, Level 5 doesn't make it easy to review a sequel. Nor should they. Joe Hisaishi score and imagery blessed by Studio Ghibli aside, Ni no Kuni II: Revenant Kingdom feels like it's trying to shed its identity as an animated epic portraying an JRPG into its own thing, from the battle system to the approach to cutscenes to even the kind of retro it wants to appeal to. No longer Dragon Quest  if Ghibli had been the character design team with a healthy dose of Pokemon , it's more a Tales of...  game crossed with Dark Cloud , Suikoden , and the Miyazaki inspirations were more Goro Miyazaki's Ronia: The Bandit's Daughter ... and I'm meaning that as a matter of fact and not an insult. By the way, this was originally suggested to be made solely for the West and almost didn't get a Japanese release . Strangely enough, the original almost didn't make it to the West because it flopped hard in Japan and they didn't think there was interest here. I told you this
Post a Comment
Read More »

Why More Distributors Should Give Anime Films Theater Runs 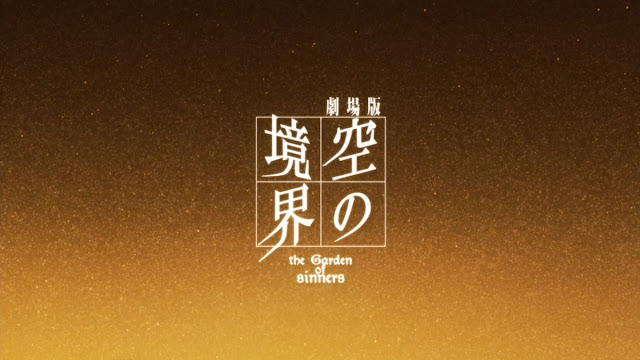 The Garden of Sinners (Films)

An Ode to Smashing 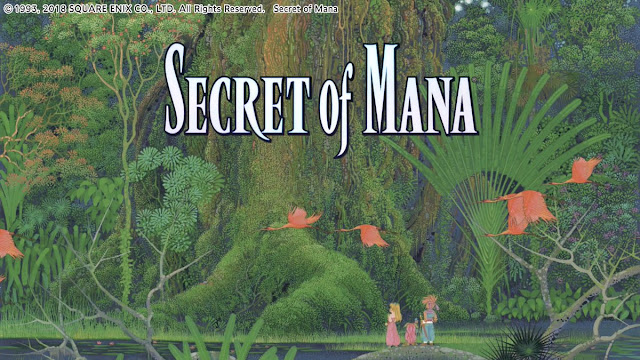 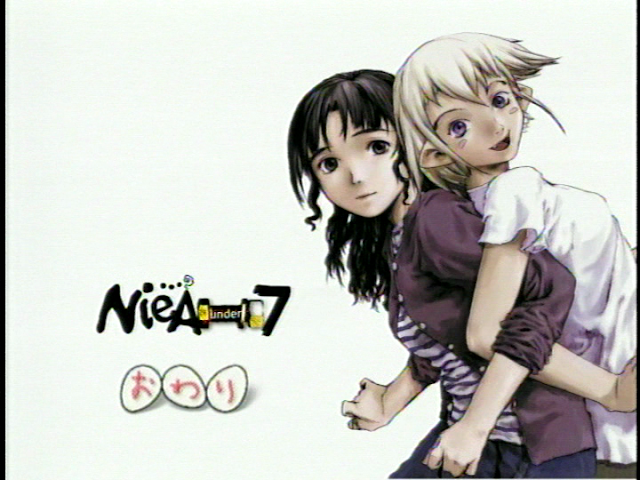